Lila Grace, the daughter of Kate Moss, stars for the first time on the cover of a British magazine

The heiress of the ex-supermodel of the 90s is the new image of “Dazed and Confused Magazine”, a publication specialized in fashion and beauty where the father of the centennial also works. At 16, he is also the face of Marc Jacobs Beauty

“Who’s that Girl?” is the question that titles the new cover of the fashion editorial that stars Lila Grace Moss, the daughter of 16 years of the very Kate Moss.

It is that this British teenager is already opening her wings and taking her own flight. Her first approach to the world that led her mother to superstardom, the top model of the 90s, was posing next to her on a cover of Vogue Italia two years ago. Later she was chosen by Marc Jacobs Beauty to be the image of her new beauty products and now she is the protagonist of the new cover of “Dazed and Confused Magazine”. 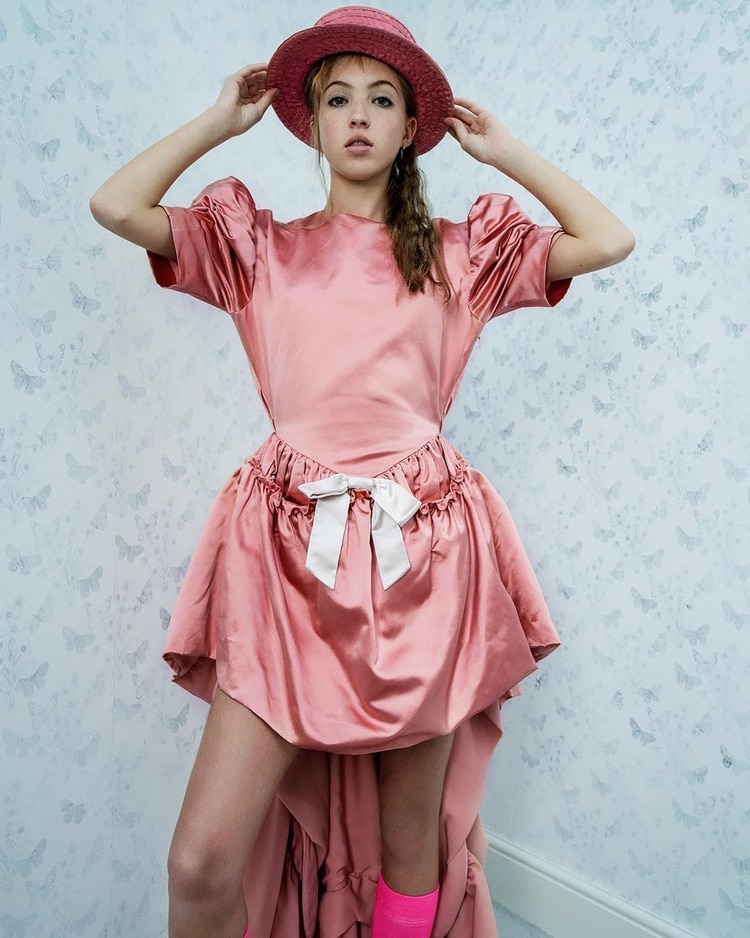 In this magazine, one of the most avant-gardes of Great Britain, works Jefferson Hack, his father, one of the journalist stars of the publication. The little Moss is the cover of the winter issue 2019.

A luxury team accompanied the centennial in the production: posed for the lens of fashion photographer Tim Walker; her styling was in charge of Katy England – also from her mother and one of her best friends; Syd Hayes, renowned for his work at British Vogue, and Lucy Bridge, creator of mostly unconventional art make-up, put on makeup. 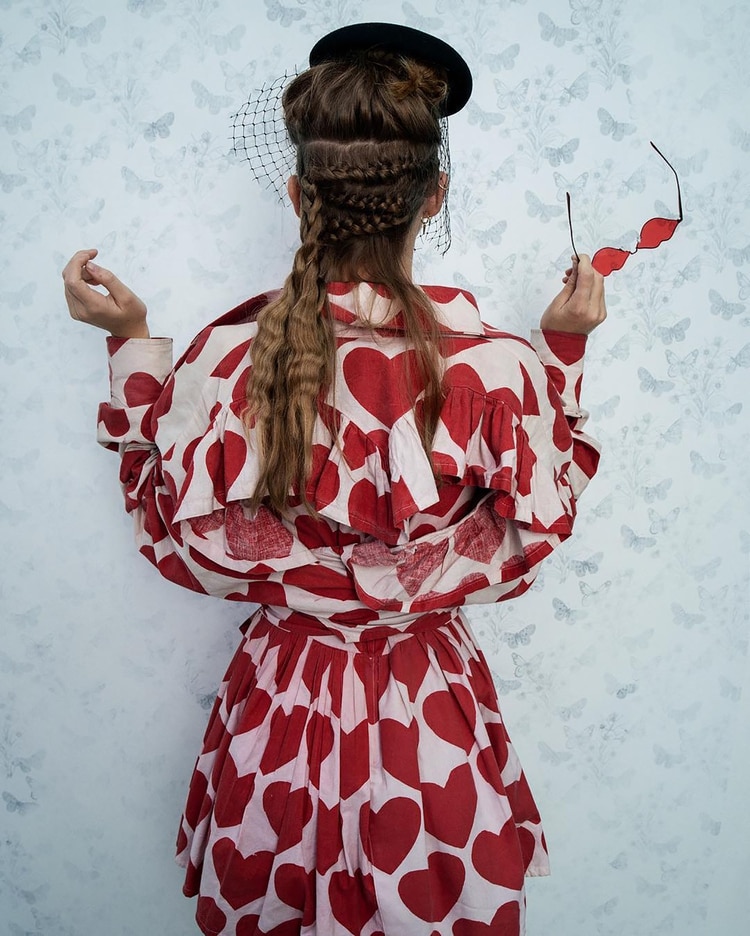 The costumes by Katy England carried the signature of the French Céline. For the cover, she wore a polka dot dress with a giant bow, Bardot neckline. As a second change, the stylist chose an irregular dress with bell sleeves from Preen By Thornton Bregazzi in old pink and hat from National Theater Costume Hire. A third look consisted of a vintage style by Rachel Auburn for the Contemporary Wardrobe vintage clothing house. The last one was an asymmetrical dress signed by Louis Vuitton and heart-shaped hoops by Balenciaga. What is striking about his look? In the hairstyle looks a Barbie doll.

Johnny Depp’s daughter, Lily-Rose Depp, is also one of the most sought after in the fashion world, as well as Kaia Gerber, daughter of Cindy Crawford. Both triumphs being Chanel’s face in his last campaigns.

Will Lila Moss be the next most requested model of her generation?